Advisor to the Board of Directors, ACEO 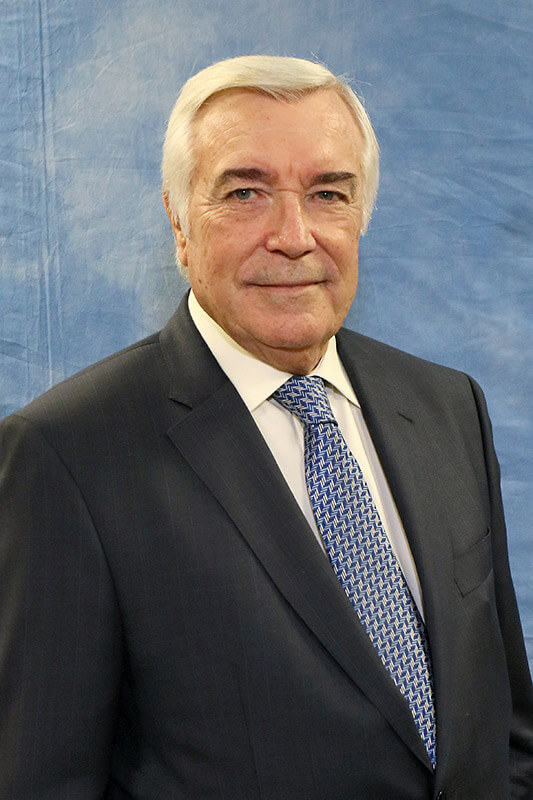 Advisor to the Board of Directors, ACEO

Born in Athens in 1946. He studied Economics and Political Sciences at Panteion University and holds a Master’s degree in Economics from Cambridge University.

He started his professional career with the company “Greek Industries S.A.” and continued in the banking sector assuming several managerial positions in the National Bank of Greece and Bank of America. In 1974 he started a long-term cooperation with National Westminster Bank in Great Britain, being involved in the establishment of the Bank’s operation in Greece and holding several managerial positions. In 1991 he assumed the position of Executive President of National Westminster Group in Greece with overall responsibility for Cyprus and the Balkans. After the withdrawal of NATWEST from Greece, he was successfully involved in the establishment and management of companies both in Greece and abroad. From 2004 to 2007 he served as the Executive President of the Hellenic Center for Investments, responsible for foreign investments in Greece. He is a member of the Association of Chief Executive Officers (ACEO) since 1991 and as of 2008 he is the Advisor to the Board of the Association. Also, he is the President of AXIOTIS (Scientific non-profit organization).