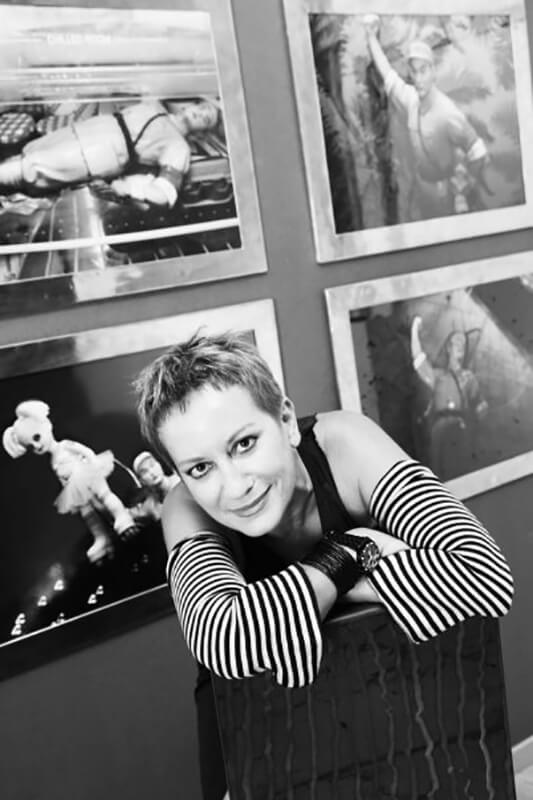 Lena Divani is professor of Diplomatic History in Athens’ Law School. She has published 4 books and many articles on Greek and Balkan diplomatic history of the 20th century. As a novelist, she has published many novels and short stories translated in 10 foreign languages. As a playwright, she has staged 3 plays. Lately 2 of her books became documentary series by Cosmote tv (screenplay and presentation by herself).

She is a founding member of the National Greek Committee for Human Rights and she is member of the board of ERT, Vice President of the Book National Center and the Organization of Greek Collecting Society for Literary Works. When she is not working, she cooks lasagna for her friends or she travels the world.