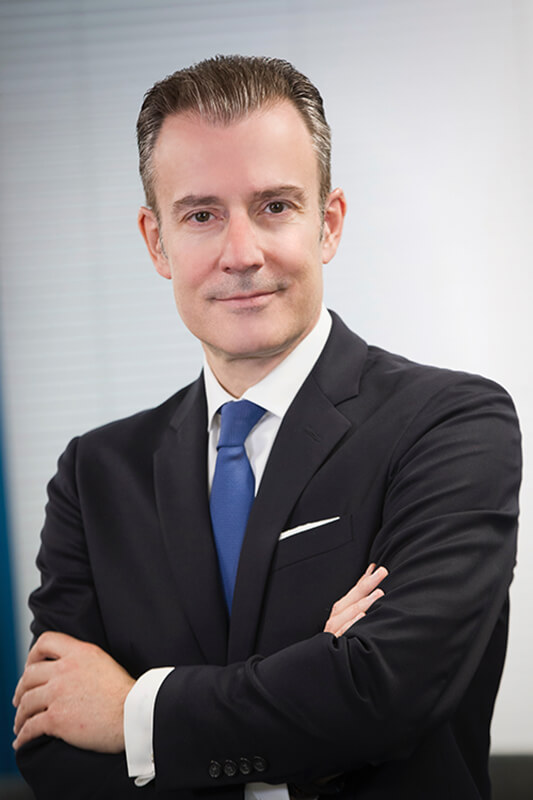 Nikolaos Bakatselos holds a B.A. in Sociology from University of Reading and a MSc in Shipping, Trade and Finance from City University Business School.