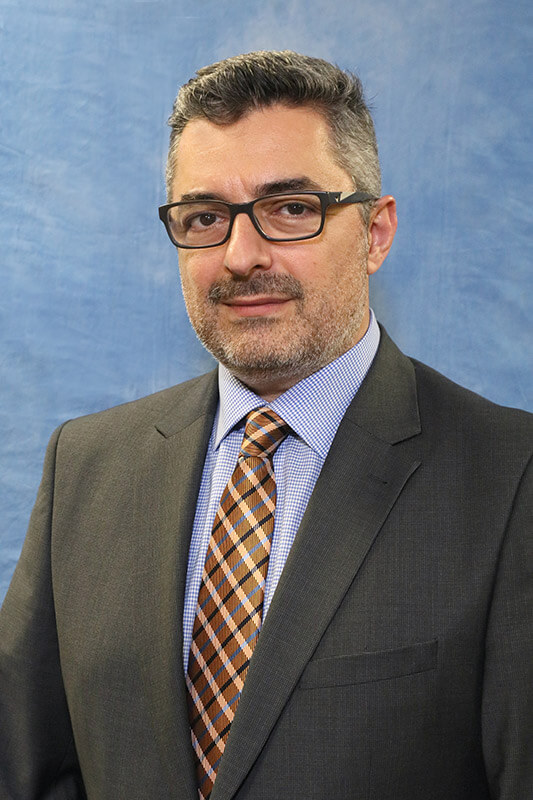 Vassilis Rabbat was born in 1967 in Beirut, Lebanon and lives in Athens since 1975.

He studied at the Athens University of Economics & Business.

Mr. Rabbat joined Xerox Hellas in 1989, starting as a Sales Representative. Ever since, he held several executive positions and in 2000 he became Commercial Director, responsible for both the Sales and Marketing Departments of Xerox Hellas.

Since January 2003 Mr. Rabbat has been the Chairman of the Board of Directors and the Managing Director of Xerox Hellas.

In 2018, Mr. Rabbat was elected Chairman of the Board of Directors of the Association of Chief Executive Officers (ACEO).