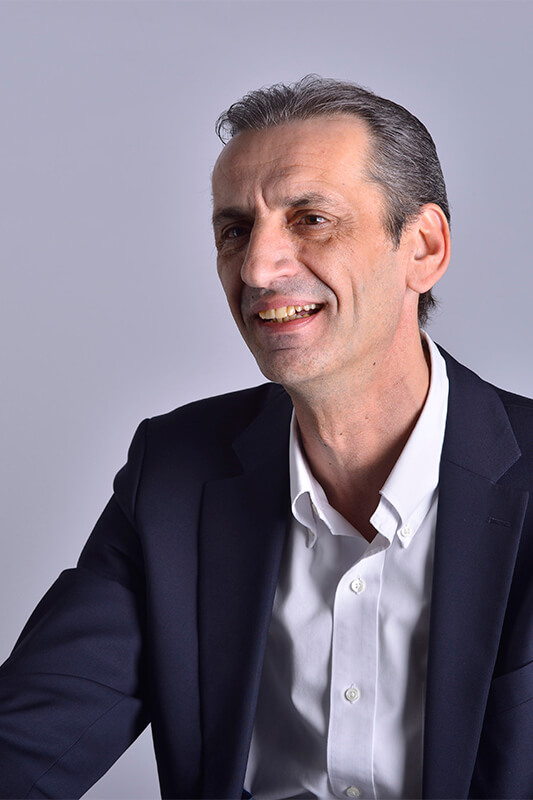 He joined AB in 1994 as Head of Standardization of Fruit & Vegetables department. In 1997 he served as director of the AB Buying and Quality Assurance Department.

In 2000 he became Head of Human Resources Department while in February 2012 he undertook the role of SVP HR/-OD & Sustainability of Delhaize Europe. Since 1st of May 2014, Mr. Stavrou served as DG SVP & Chief Business Development Officer for Southeastern Europe (SEE) & Indonesia. Since 1st July 2015 and up to end of September 2018 he was operating as Chief Operating Officer of Mega Image in Romania.

He holds a bachelor’s degree in Food Science and Technology from Aristotle University of Thessaloniki as well as a master’s degree in Business Administration from the Hellenic Management Association.

Mr. Stavrou is the initiator of the “DG Store Manager of the Year” award, which already consists an established recognition program for all store managers in Ahold Delhaize Group.